Cluster servers are groups of computers that are combined to increase availability, reliability, and scalability. Microsoft clustering functionality exists in:

Clustering the License Server lets users continue working during failure situations without interrupting their access to critical applications. When the active node in a cluster-enabled License Server suffers from hardware failure, failover occurs automatically. Resources are available again in a few seconds.

If Citrix Licensing is installed in a clustered environment and Windows Firewall is enabled, connections can fail. Connecting remotely to the console or checking out licenses works until failover occurs in the cluster. Exception rules for CITRIX.exe and lmadmin.exe are created during the installation of Licensing, but do not work after a cluster failover. To work around this issue, create exceptions for Licensing components on the Exceptions tab of the Windows Firewall panel. Create an exception for each of the following ports:

Citrix licensing in a cluster 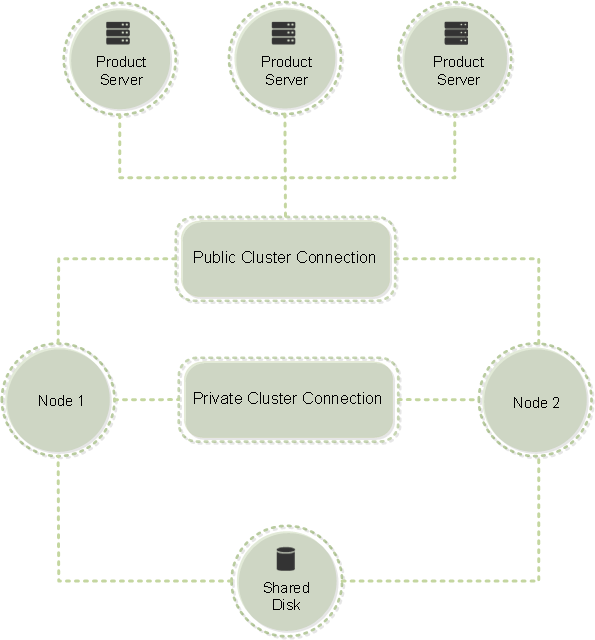 Overview of the clustering process

Thank you for the feedback
Clustered License Servers
June 2, 2020
Contributed by:
C