Resource management. To provide the best experience for users, WEM service monitors and analyzes user and application behavior in real time. It then intelligently adjusts RAM, CPU, and I/O in the user workspace environment.

Profile Management. To deliver the best possible logon performance, WEM service replaces commonly used Windows Group Policy Object objects, logon scripts, and preferences with an agent, which is deployed on each virtual machine or server. The agent is multi-threaded and applies changes to user environments only when required, ensuring that users always have access to their desktop as quickly as possible.

Simplified setup and configuration. WEM service eliminates most of the setup tasks required by the on-premises version of WEM. You can directly use the web-based administration console to tune WEM behavior.

WEM service has the following architecture: 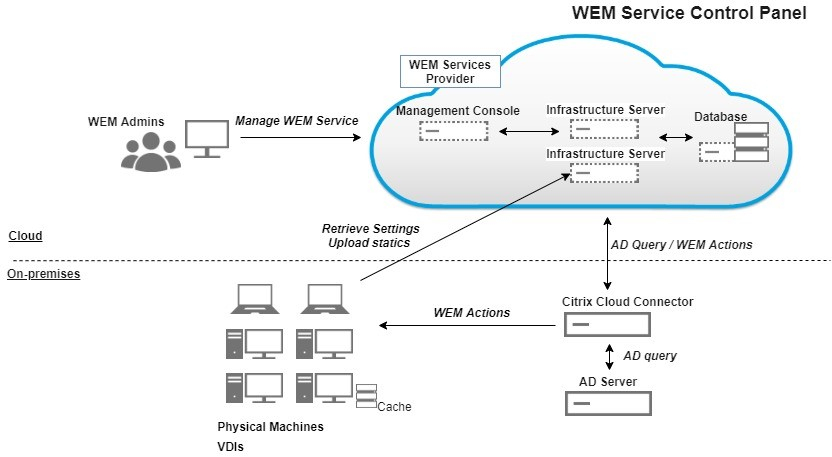 The following components are hosted in Citrix Cloud and administered by Citrix as part of the service:

The following components are installed and managed in each resource location by the customer or partner:

Agent. The WEM service agent connects to the WEM infrastructure services and enforces settings that you configure in the administration console. All communications are over HTTPS using the Citrix Cloud Messaging Service. You can deploy the agent on a Virtual Delivery Agent (VDA). Doing so lets you manage single-session or multi-session environments. You can also deploy the agent on a physical Windows endpoint.

All agents use local caching. This behavior ensures that agents can continue using the latest settings if network connection is interrupted.

The Transformer feature is not supported on multi-session operating systems.

Communications between agent and infrastructure services

WEM uses WCF for communications between the WEM agent and the WEM infrastructure server.

WCF is a framework created by Microsoft, and it is part of .Net Framework. WCF can use different underlying protocols, such as SOAP over TCP or SOAP over HTTP.

For on-premises deployments, WCF connections between the agent and the infrastructure service use TCP binding. For cloud deployments, WCF uses HTTP binding to suit various HTTP proxies and firewall configurations. Communications on public networks use HTTPS on port 443. 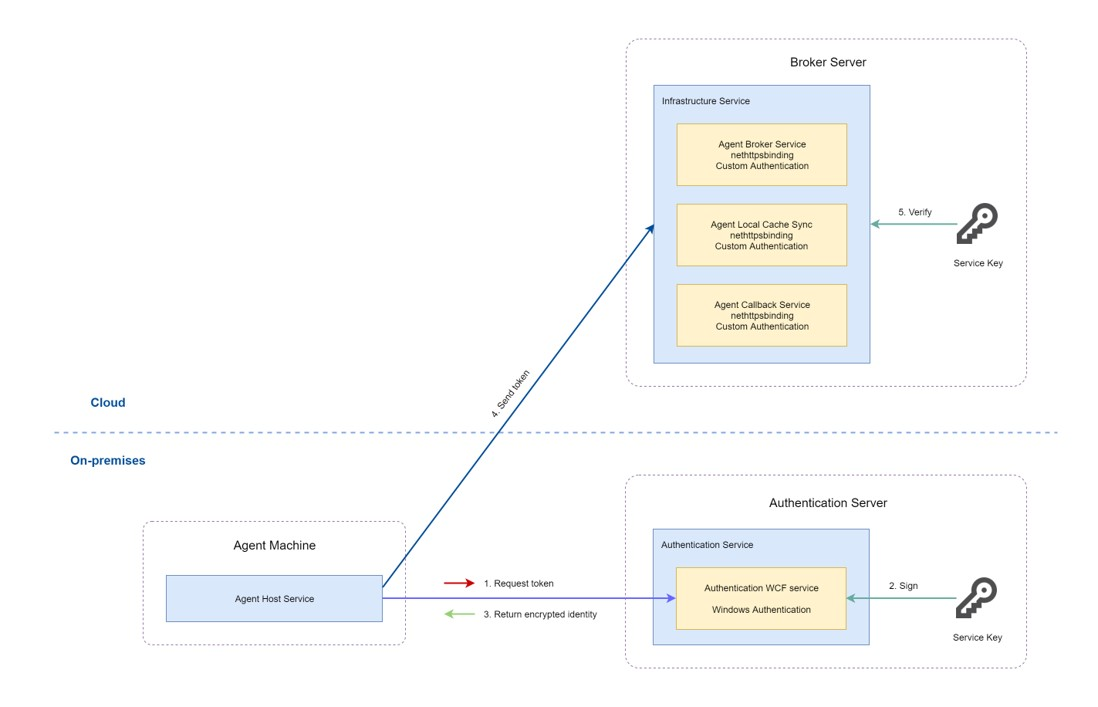 In the diagram, there are two different agent-facing WCF services:

Agent broker service – A general purpose WCF service for the agent to download and upload data.

Agent services basically function as a proxy layer between the agent and the remote database. Agent services receive agent requests and run the corresponding database queries. Database query results are then communicated to the agent.

When a user logs on or reconnects, the WEM agent retrieves the following information on demand from the infrastructure services:

Starting with the February 2020 release, the WEM agents use local cache by default to retrieve the information above. (The Use Cache to Accelerate Actions Processing option is enabled by default.)

If the WEM agent fails to upload some data, those data are saved to the agent local database. The agent will attempt to upload those data the next time.

Customers who have the following Citrix Cloud entitlements are able to use WEM as a service:

Customers using the above-mentioned services as trials get the WEM service trial as well. WEM trial is available for Cloud use only. With the trial, customers get full access to WEM service functionalities.

Onboarding to the WEM service

The migration can be performed by running a toolkit. With the toolkit, you can migrate your existing on-premises WEM database into the WEM service. The toolkit includes a wizard to generate an SQL file containing the content of your WEM database. You can then upload the SQL file to the WEM service Azure database. For more information, see Migrate.

The WEM service is designed for large-scale enterprise deployments. On the server side, WEM service monitors the communication flow between front- and back-end components and scales up or down dynamically based on data in transit.

We can use three types of configurations to deploy WEM. Use the type that suits the actual environment the best.

Single domain in a single forest 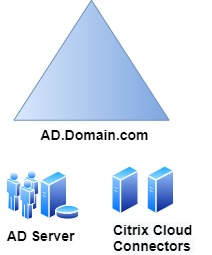 Multiple domains in a single forest

This configuration can be used in environments where multiple domains in a single forest exist. As the domains in the forest can communicate with each other, in this configuration, you only need to deploy one set of Cloud Connectors to enable all your devices to connect to the WEM service. 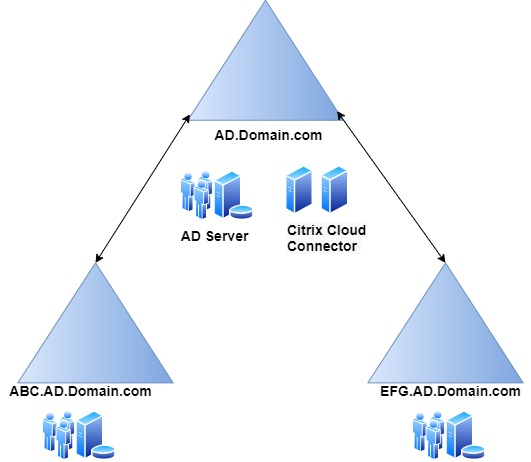 Users and resources in separate forests (with trust)

In this use case, users and resources reside in different domain forests for management purposes. A trust exists between the two forests that allows the users to log on to resources in another forest. In this deployment, customers need to deploy Cloud Connectors into each domain forest to complete the WEM deployment. 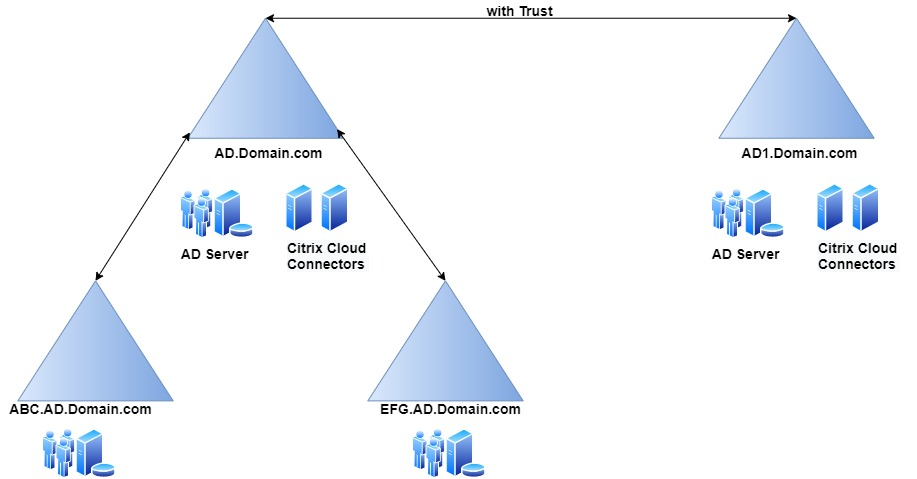 To learn more, visit the WEM product documentation. For the latest updates about WEM, check out What’s new.