Get started with Session Recording

After you perform the following steps, you can begin recording and reviewing XenApp and XenDesktop sessions. 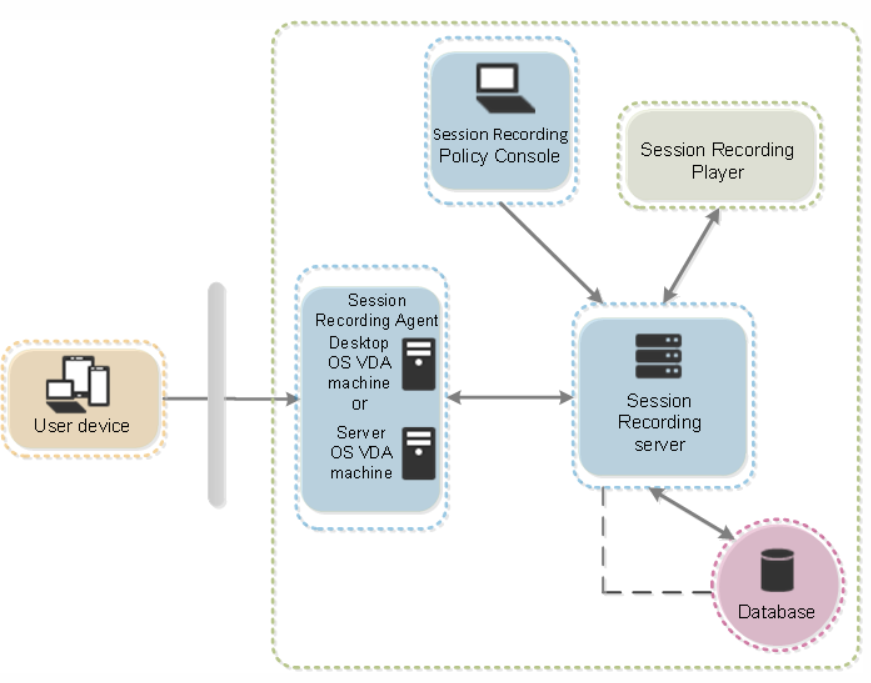 Thank you for the feedback
Get started with Session Recording
March 17, 2020
Contributed by:
G C L