To use the Provisioning API with Citrix DaaS (formerly Citrix Virtual Apps and Desktops service), you must provide credentials to authenticate to Citrix Cloud.

Use the Provisioning API with Citrix DaaS 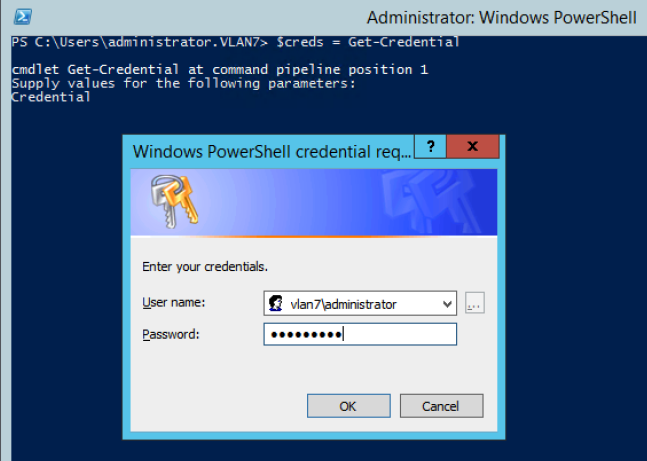