Citrix Provisioning supports upgrading to the latest product version from versions starting with 7.15. 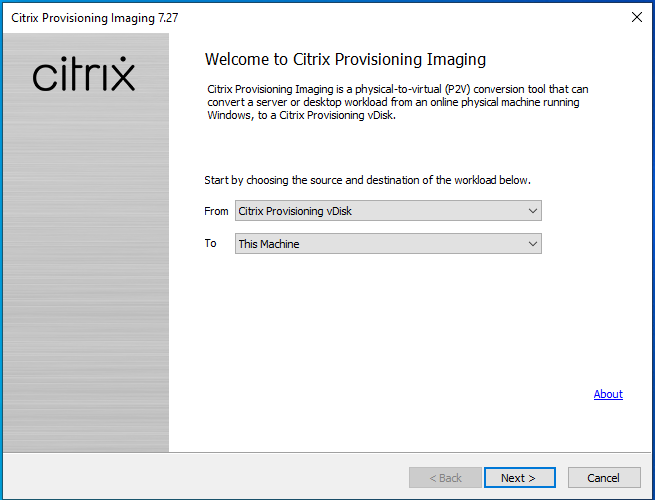