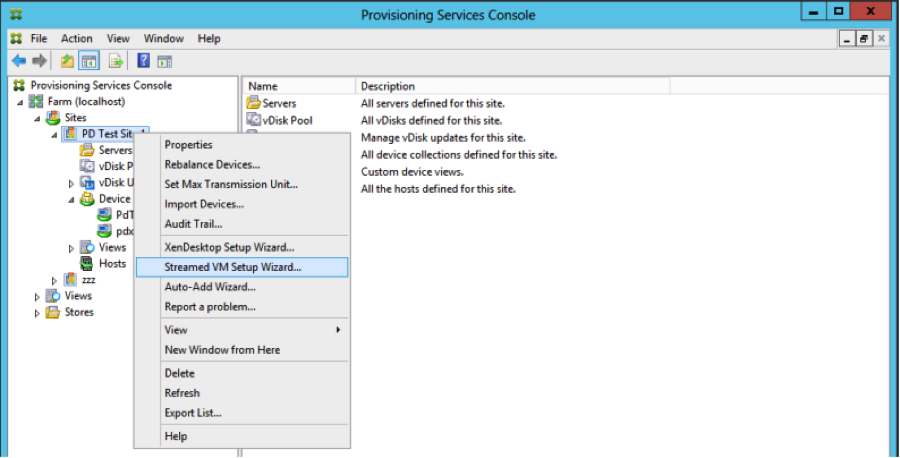 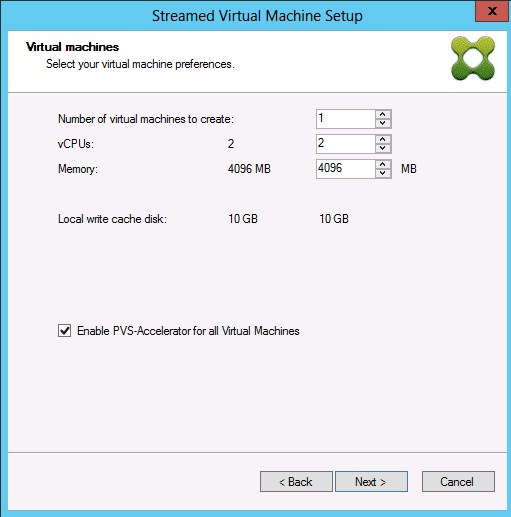 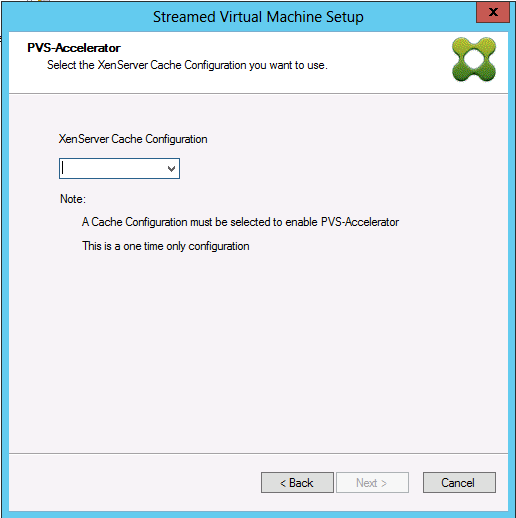 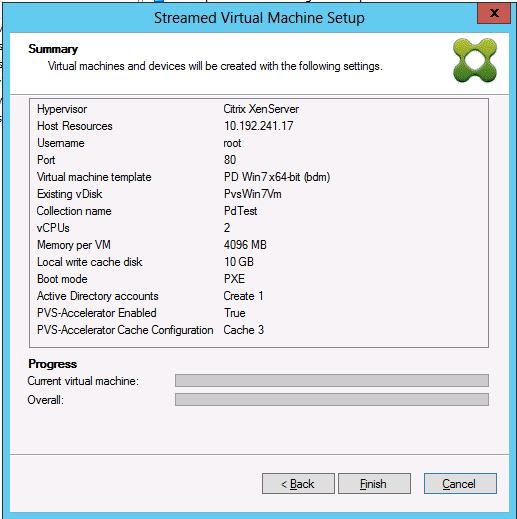 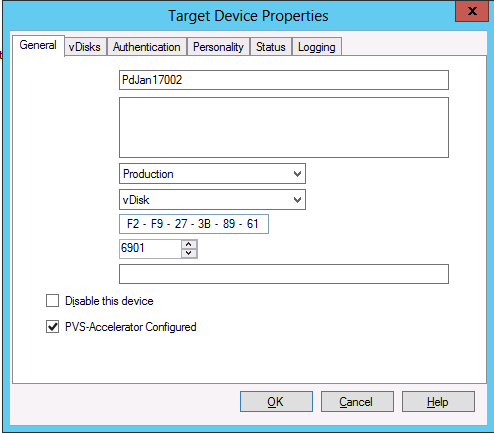 Thank you for the feedback
Citrix Provisioning Accelerator
January 7, 2021
Contributed by:
C