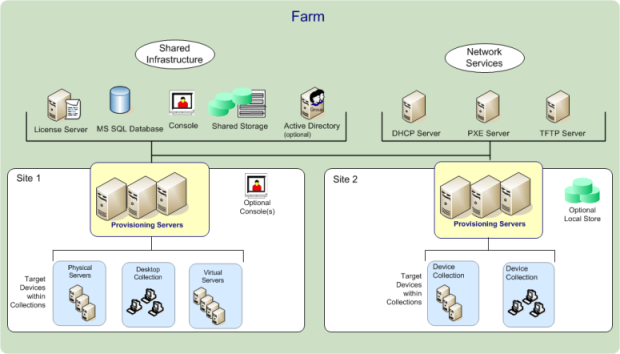 With Citrix Provisioning, patch management for server farms is simple and reliable, you start out managing your golden image and you continue to manage that single golden image. All patching is done in one place and then streamed to your servers when they start. Server build consistency is assured because all your servers are using a single shared copy of the disk image.

Thank you for the feedback
Architecture
May 4, 2021
Contributed by:
C