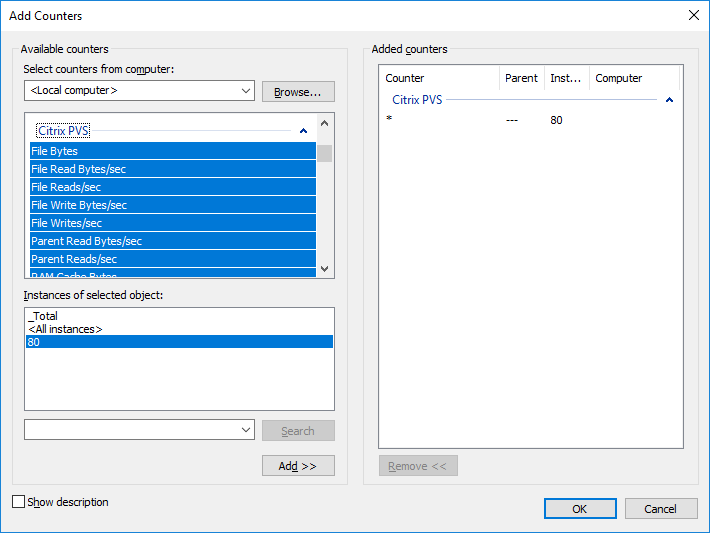 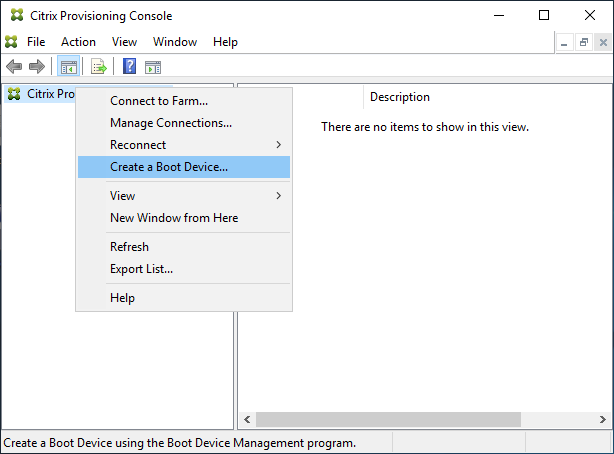 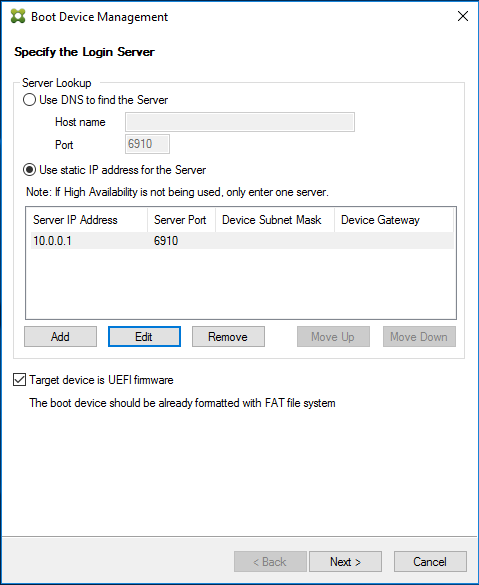 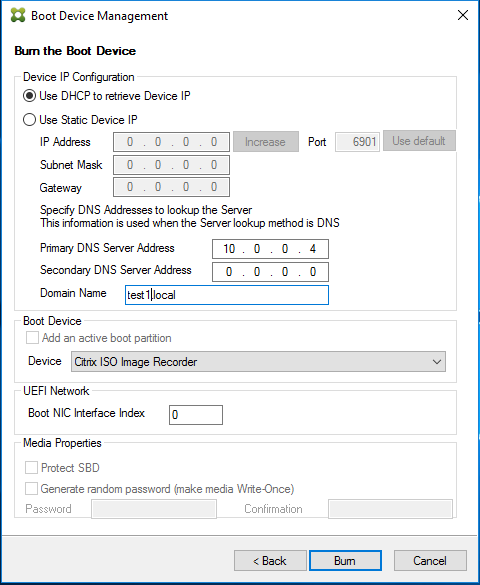 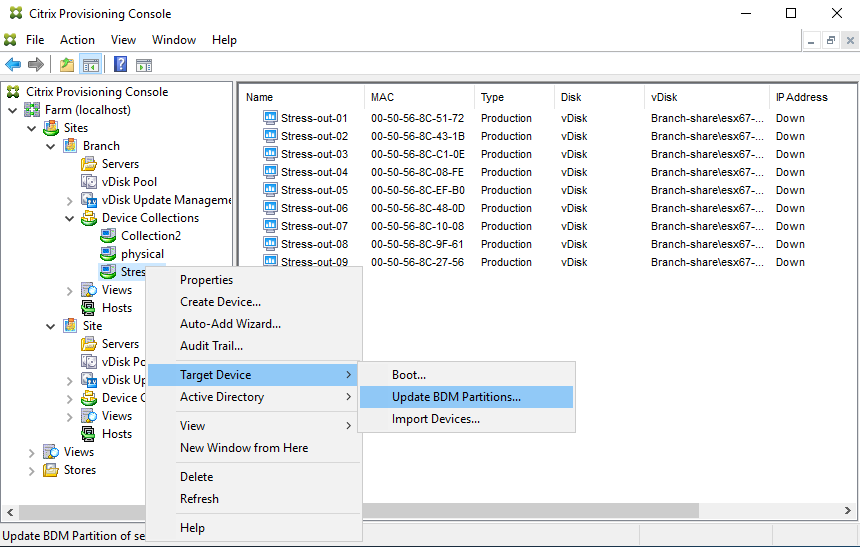 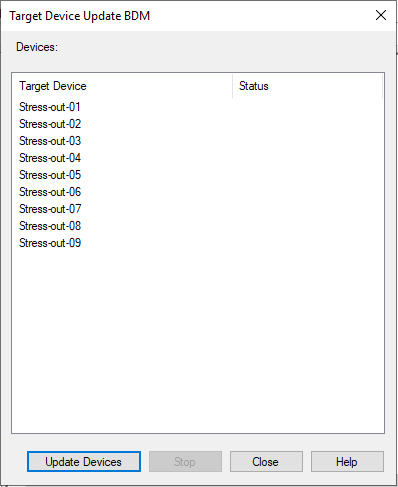 Thank you for the feedback
Target devices
November 20, 2020
Contributed by:
C