Workspace Environment Management
Service Current Release 2209 2206 2203 2112 2109 2106 2103
View PDF
This content has been machine translated dynamically.
Give feedback here
Thank you for the feedback

In a Citrix Workspace environment, some applications might be launched not as intended. This situation can pose security risks, especially if powerful Windows tools such as CMD and PowerShell are launched.

As an administrator, you might want to restrict your users only to launching allowed applications. Workspace Environment Management (WEM) provides you with the process hierarchy control feature, which helps prevent end users from launching child processes.

You can control whether certain child processes can be started from their parent processes in a Citrix Workspace environment. The feature is useful in scenarios where you want to prevent unintended processes from running through published applications.

This article uses CMD as an example. With process hierarchy control, you can protect against attacks launched through CMD in a Citrix virtual app environment by preventing CMD from being started through the published app. A general workflow for using the feature is as follows:

We recommend that you use the WEM tool VUEMAppCmd to publish applications. The tool ensures that the WEM agent finishes processing process hierarchy control rules before published applications start.

Use the Full Configuration management interface to edit the application settings and then add an executable file path that points to VUEMAppCmd.exe. For more information, see Applications. 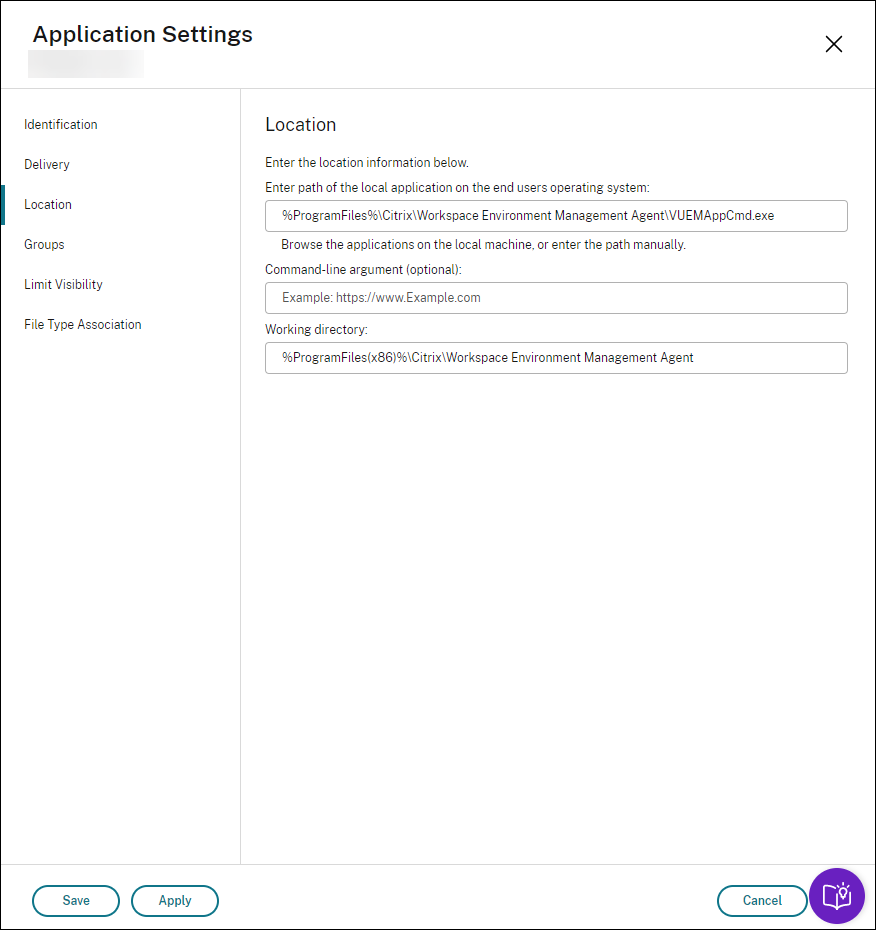 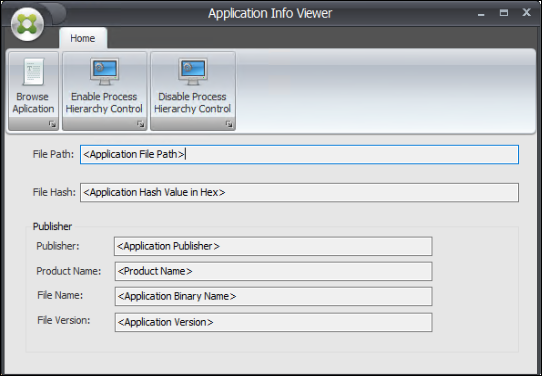 Suppose you want to block CMD from launching through Notepad. To create process hierarchy control rules, complete the following steps:

This completes creating the rule. The agent will prevent CMD from launching through Notepad in the Citrix Workspace environment.