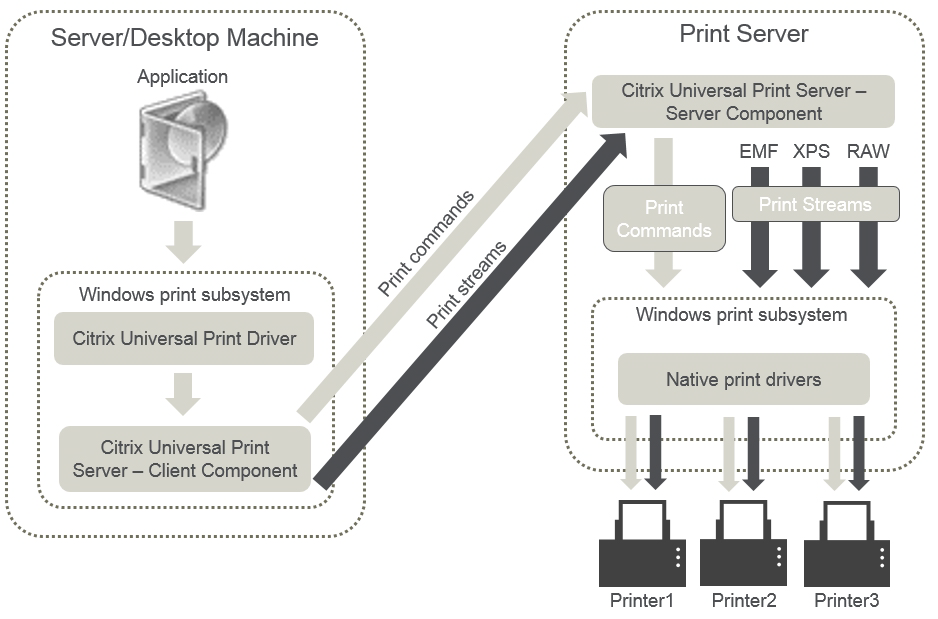 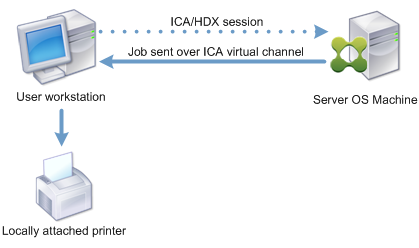 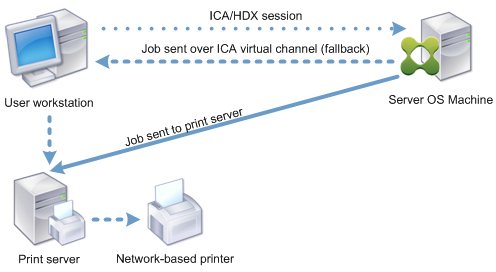 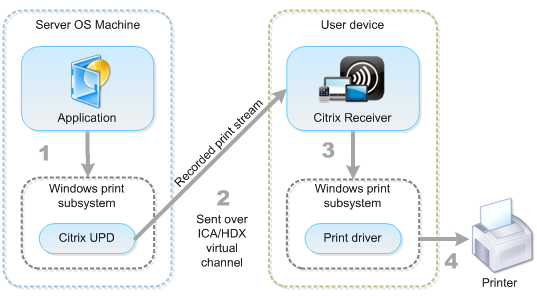 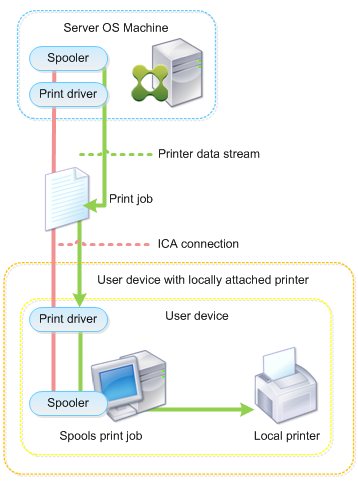 Thank you for the feedback
Print
July 6, 2021
Contributed by:
C R